Is It Worth It To Rebuild Your Porsche Engine In Rockville? 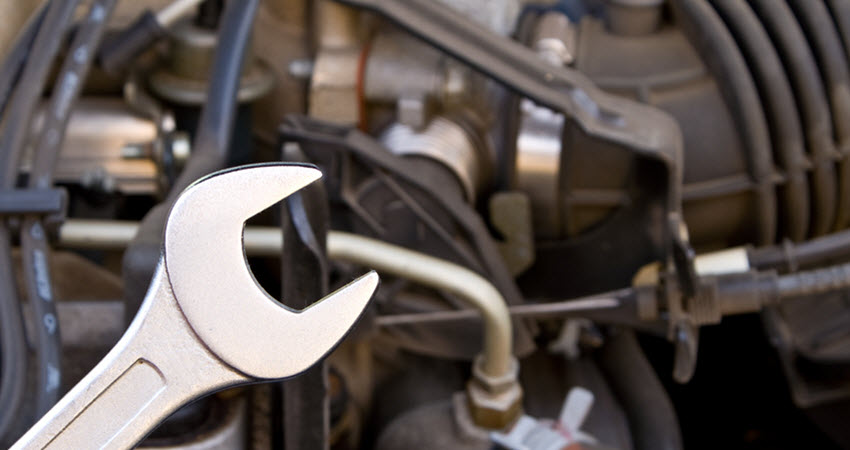 Porsches have a well-deserved reputation for being high-performance sports cars. Under the hood, they feature engines that are designed to deliver exceptional power and speed. In fact, many Porsches can go from 0 to 60 mph in just a few seconds. This impressive level of performance has made Porsches some of the most sought-after cars on the market. For drivers who want to experience the thrill of racing, a Porsche is often the car of choice. However, Porsches are not just about power and speed. They are also known for their precise handling and sleek design. Whether it’s a sleek sedan or a powerful SUV, a Porsche always turns heads.

As any Porsche owner knows, these cars are built for speed and performance. Under the hood, Porsche engines are some of the most powerful on the market. However, all engines are subject to wear and tear over time, and even a Porsche engine can develop problems. If an issue is not caught early, it may eventually require a full engine rebuild.

One of the most common issues that leads to a rebuild is excessive piston slap. This occurs when the pistons in the engine start to make noise as they move up and down in the cylinder. In some cases, this noise may be barely noticeable. However, over time it can get louder and start to affect engine performance. If left unchecked, piston slap can cause serious damage to the engine and eventually require a engine rebuild.

Another problem that can lead to a rebuild is oil leaks. Like all engines, Porsche engines rely on oil to keep moving parts lubricated and cool. Over time, seals and gaskets can break down, causing oil to leak out of the engine. If left unchecked, oil leaks can cause extensive damage and eventually lead to a rebuild.

No matter how well-made an engine is, it will eventually need some work. For Porsche owners, knowing what issues to look out for can help extend the life of their engine and avoid an unexpected rebuild.

Anyone who owns a Porsche knows that they are high-performance machines that come with a hefty price tag. But what happens when your Porsche engine starts to have problems? Is it worth it to rebuild the engine, or is it time to trade in the car for a new model? The answer depends on a number of factors, including the severity of the damage and the age of the vehicle.

Anyone who owns a car knows that regular maintenance is important in order to keep it running smoothly. However, many people don’t realize that neglecting to maintain their car can lead to big problems down the road – like needing an engine rebuild. An engine rebuild is a major repair that can be quite expensive, so it’s best to avoid it if at all possible. The good news is that there are some simple things you can do to help prevent your engine from needing a rebuild.

First, make sure to change your oil regularly and use the type of oil recommended by your car’s manufacturer. Second, don’t forget about other fluids like coolant and transmission fluid; they need to be changed as well according to the manufacturer’s recommendations. Lastly, have your car’s engine checked regularly by a qualified mechanic. By following these simple tips, you can help prevent an engine rebuild and keep your car on the road for years to come.

At Excluservice, we know that your Porsche is more 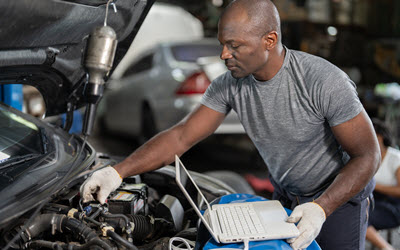 than just a car–it’s a work of art. That’s why we’re dedicated to providing the highest quality engine rebuilds in the Potomac area. Our team of experts has years of experience working with Porsches, and we only use the best replacement parts available. We understand that your car is a valuable investment, and we’ll treat it with the care and respect it deserves. For the best Porsche service in Potomac, Bethesda, North Bethesda, and Rockville, MD, come to Excluservice. We look forward to meeting you!